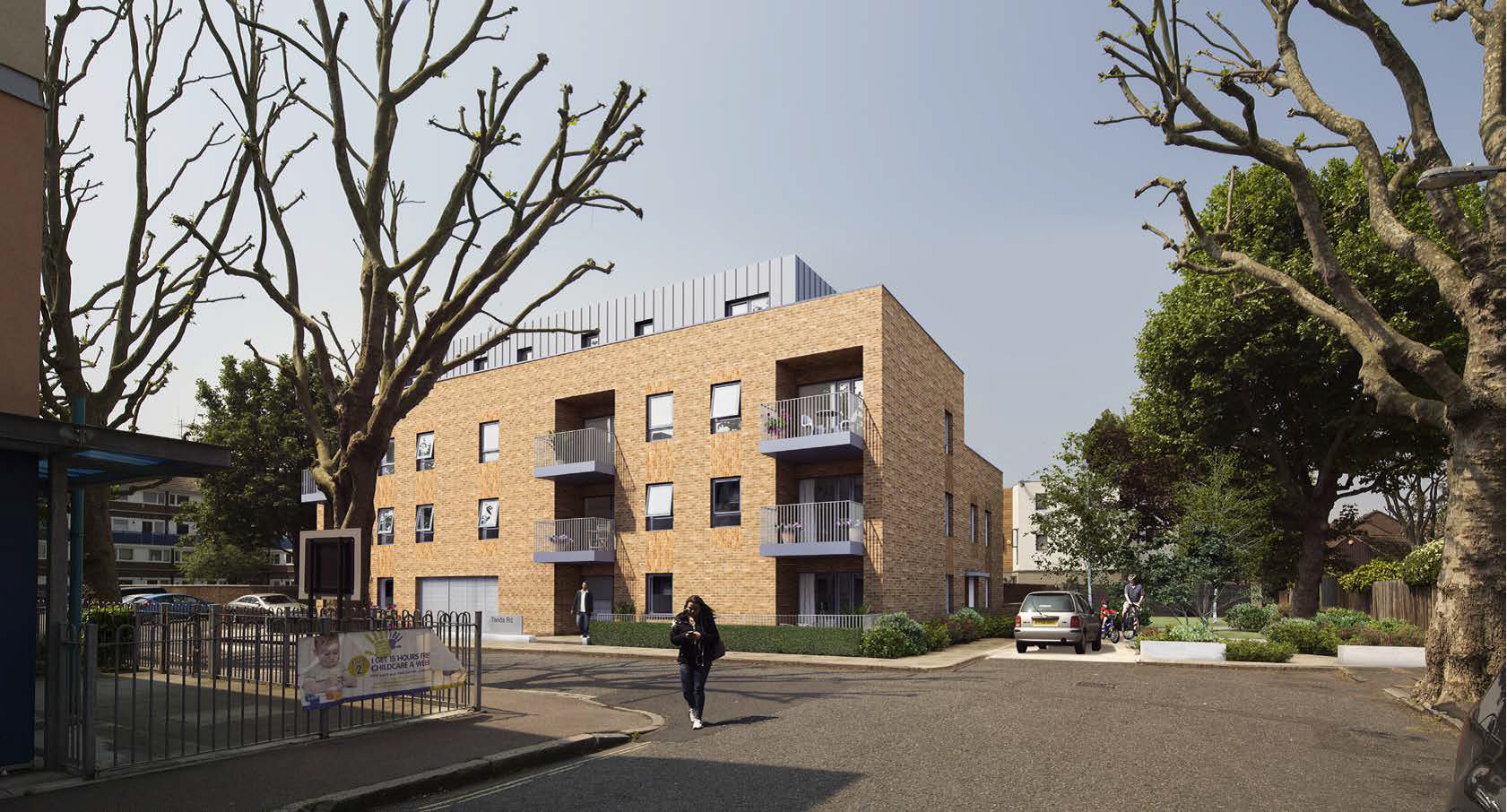 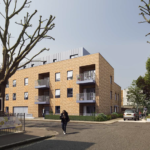 This residential project involves the construction of 12 flats, made up of one, two, three and four bedroom flats. This scheme is part of  Southwark Council’s  commitment to provide more quality council homes across the borough. 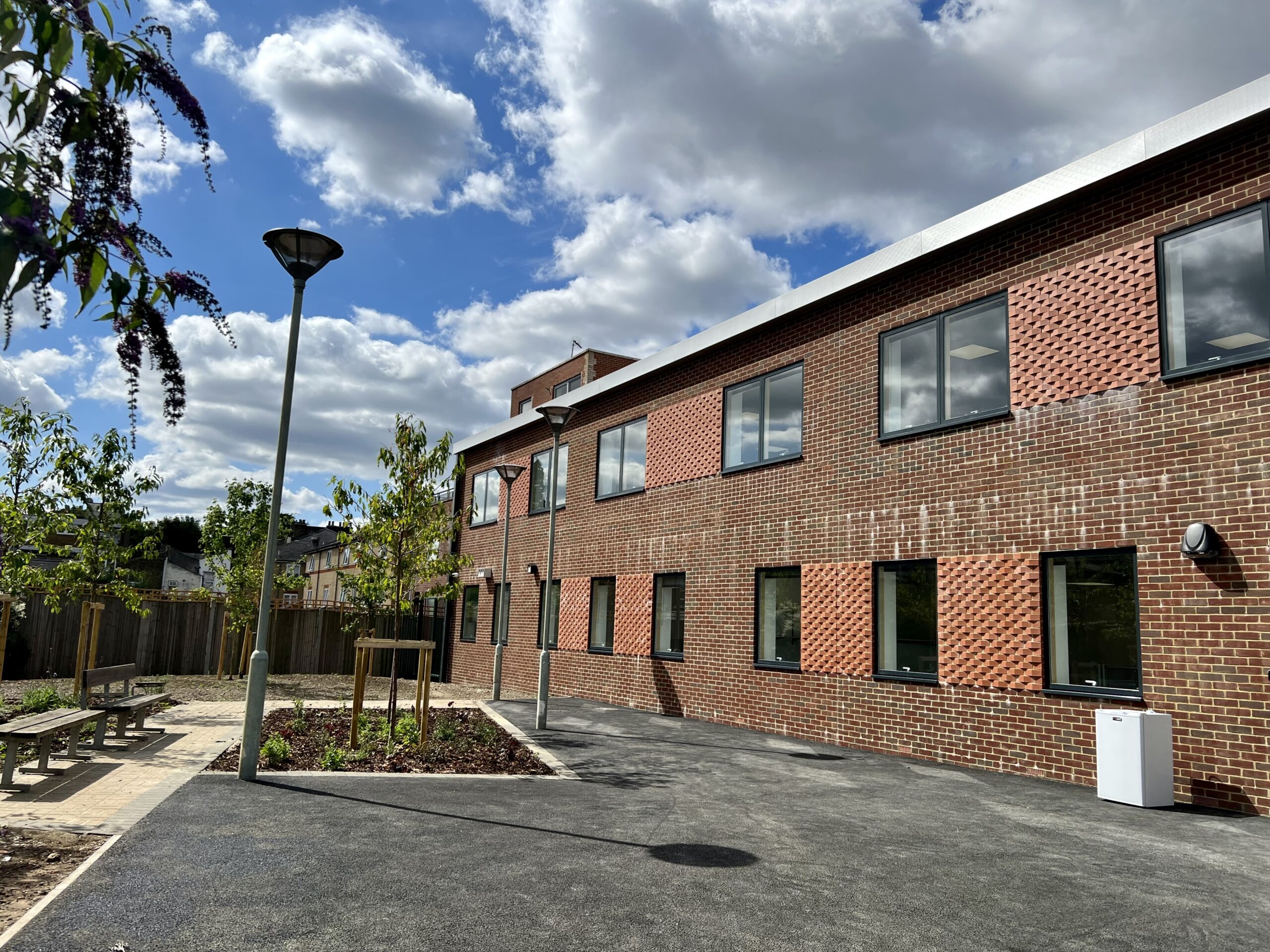 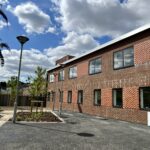 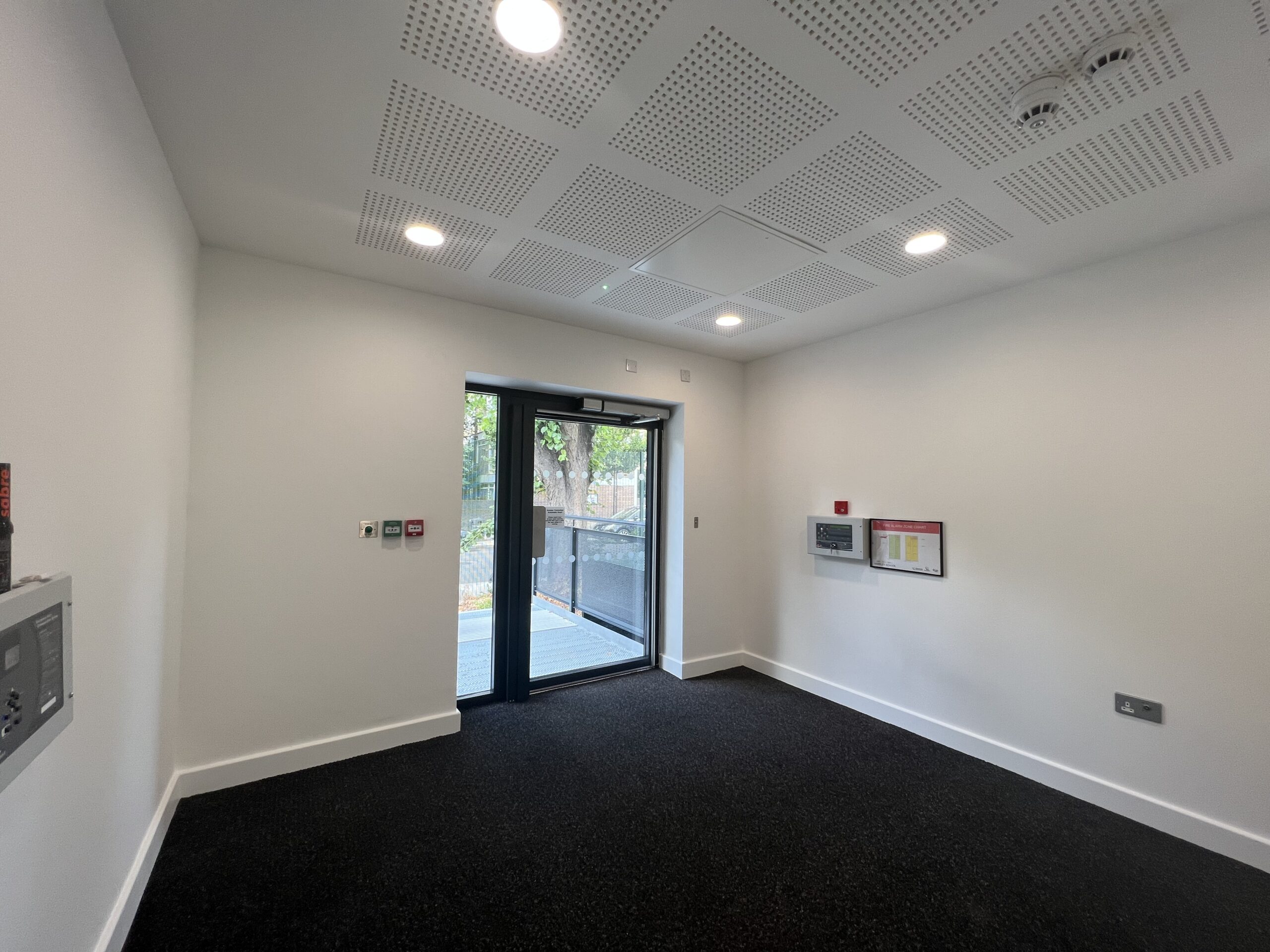 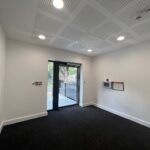 Construction of a new building for  this school in Tower Hamlets. It includes new classrooms and a new Sixth Form Centre. 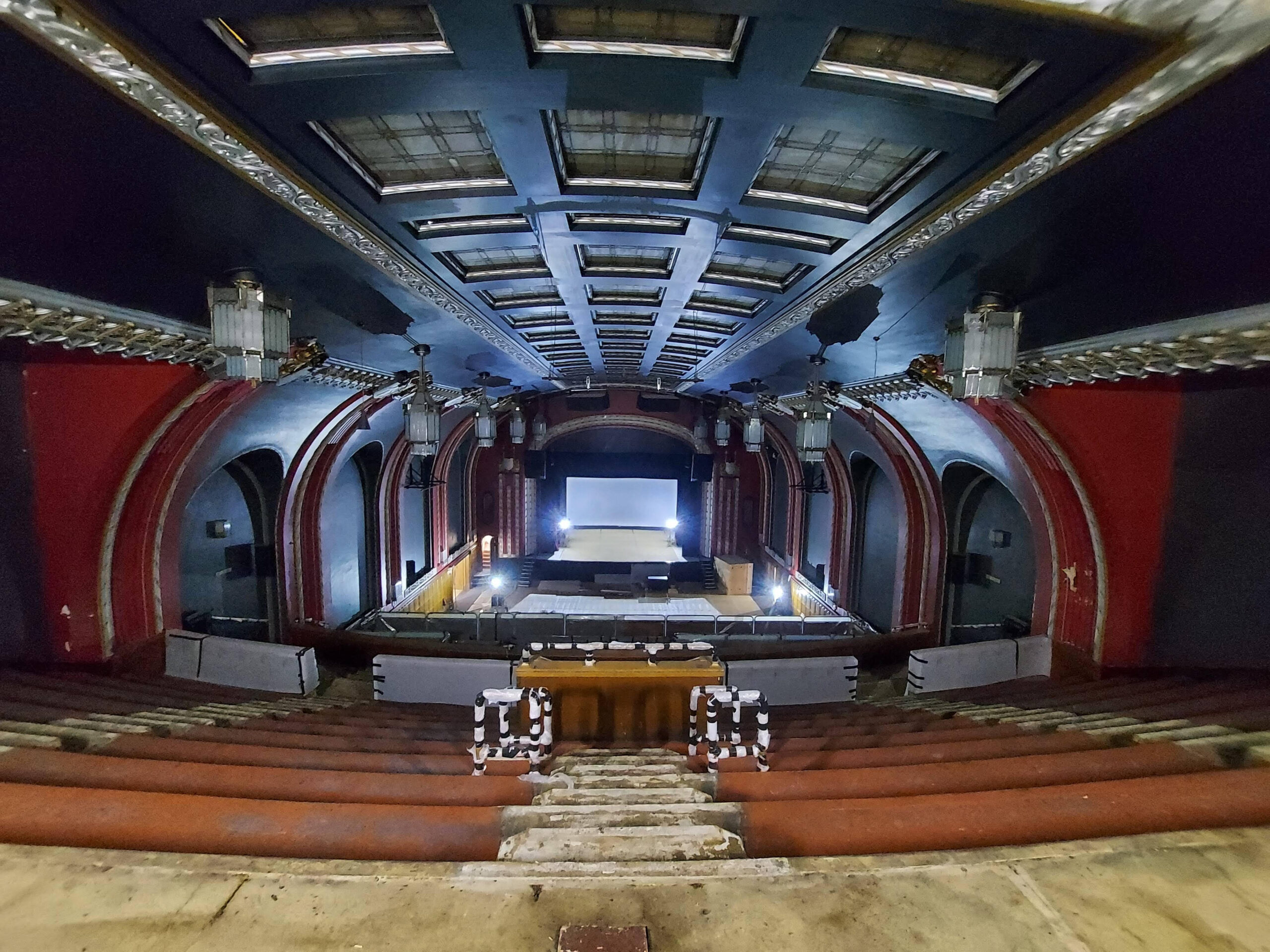 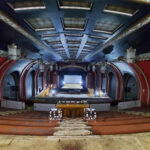 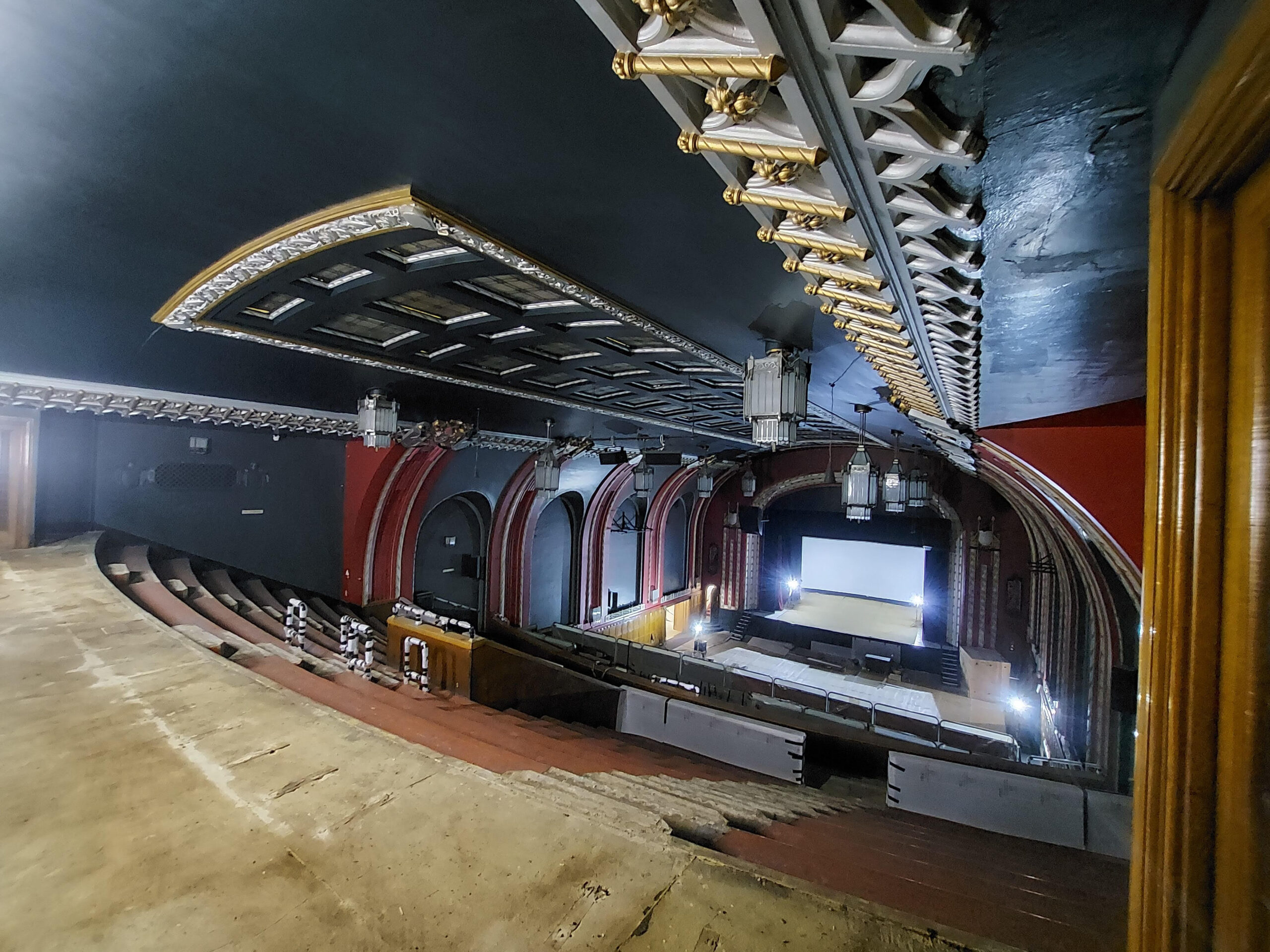 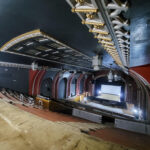 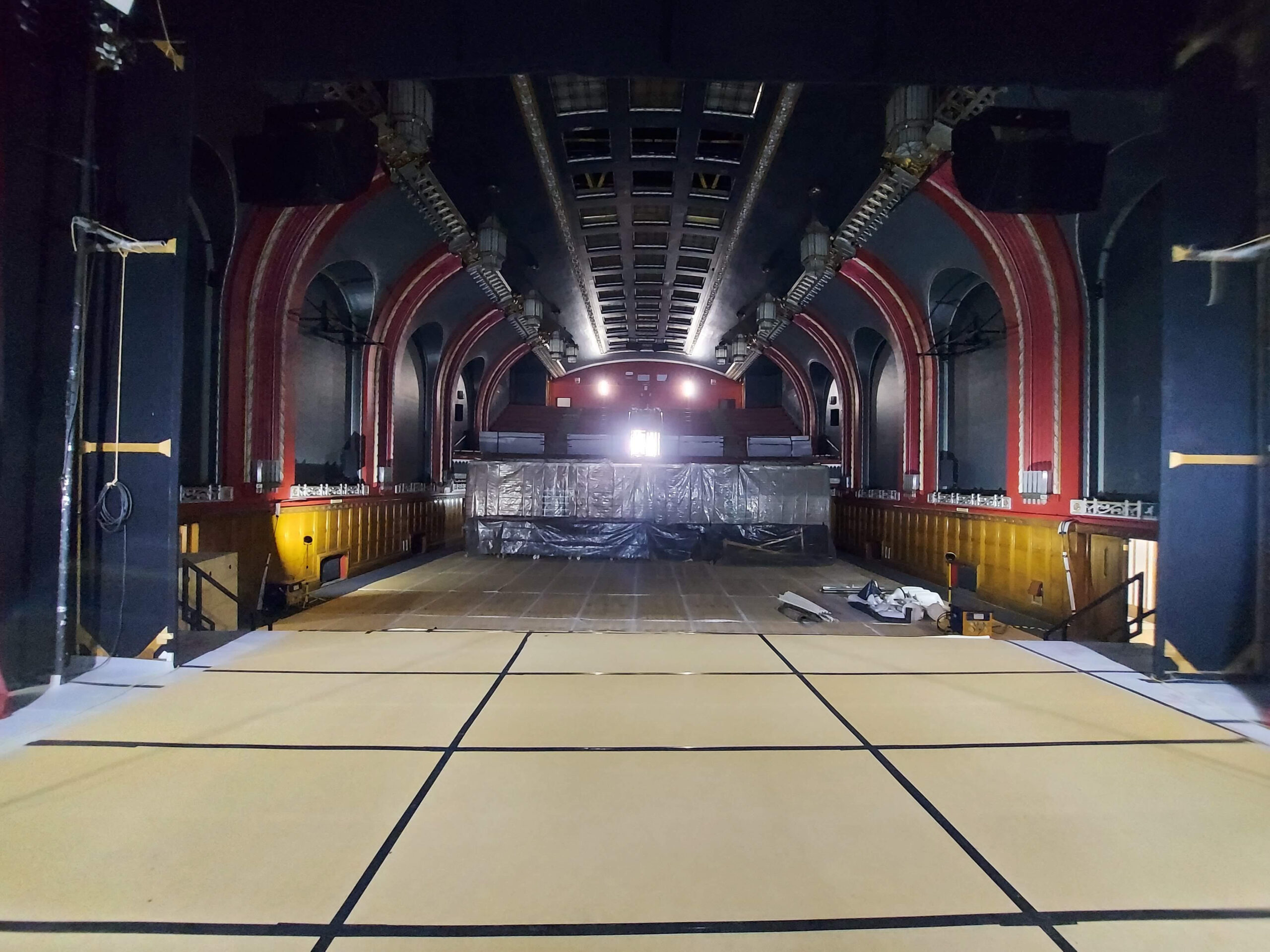 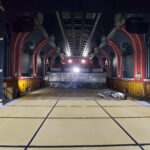 The Broadway Theatre has been at the heart of the community of Catford since 1932. In preparation for its 90th birthday and to celebrate Lewisham’s borough of culture year, we are carrying out refurbishment and improvement works to this Grade II listed building.

The main improvements to the theatre will include improved access and upgraded seating and bars. New mechanical, electrical and fire alarm systems will be installed to help improve the Council’s carbon footprint. The front of the building will benefit from installation of new digital signage and upgraded CCTV systems throughout will make the venue safer for visitors.

This work will protect and preserve this heritage building for the community for many years to come. 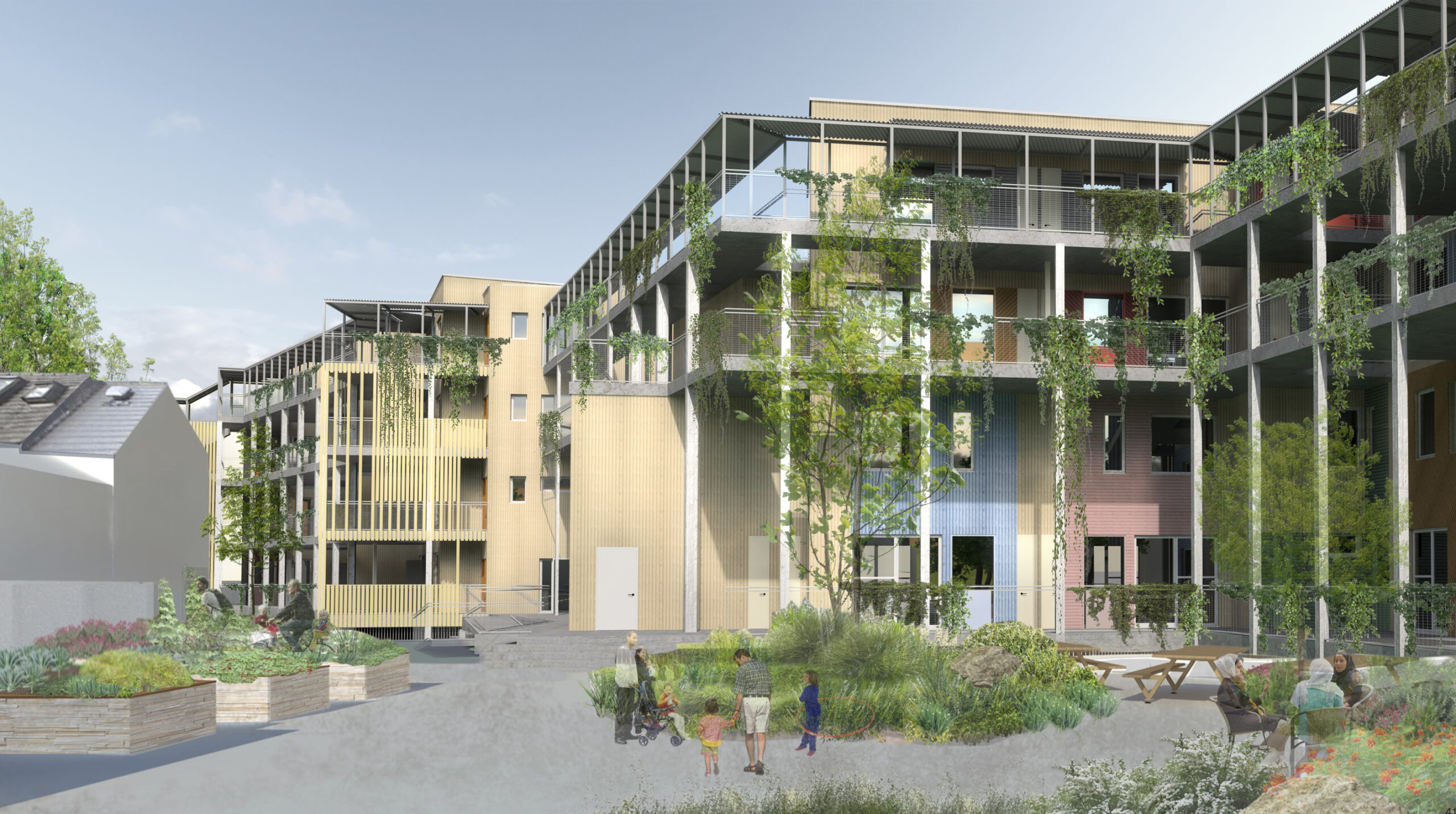 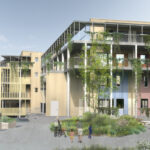 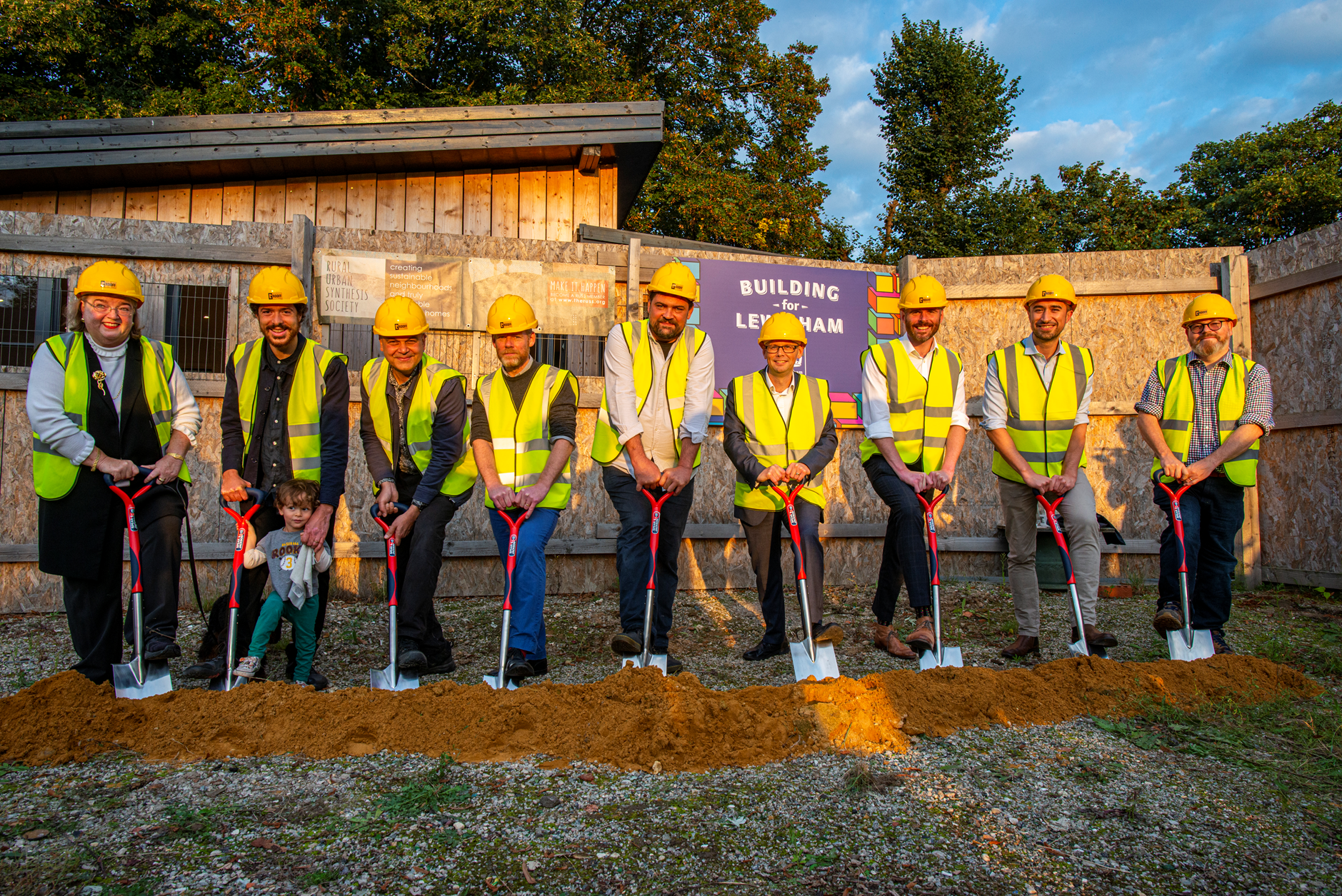 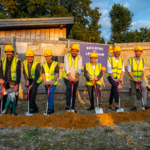 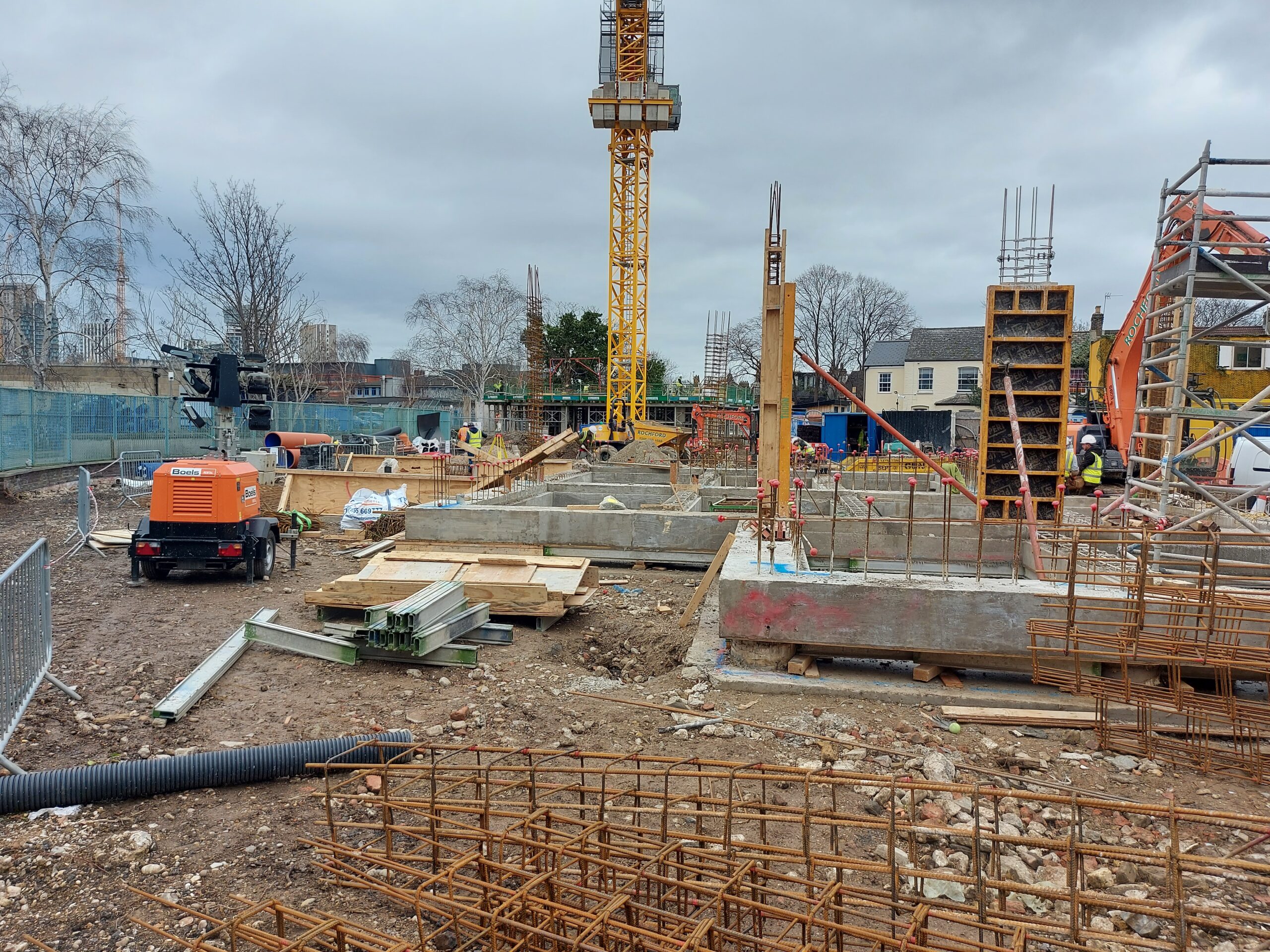 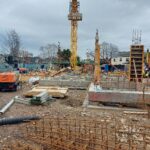 Rooff helped developed the design of this project before starting construction in Autumn 2021. Once built the scheme will provide 33 affordable flats for local people.

The project for community-led housing group, Rural Urban Synthesis Society (RUSS) and is the largest development of its kind in London. 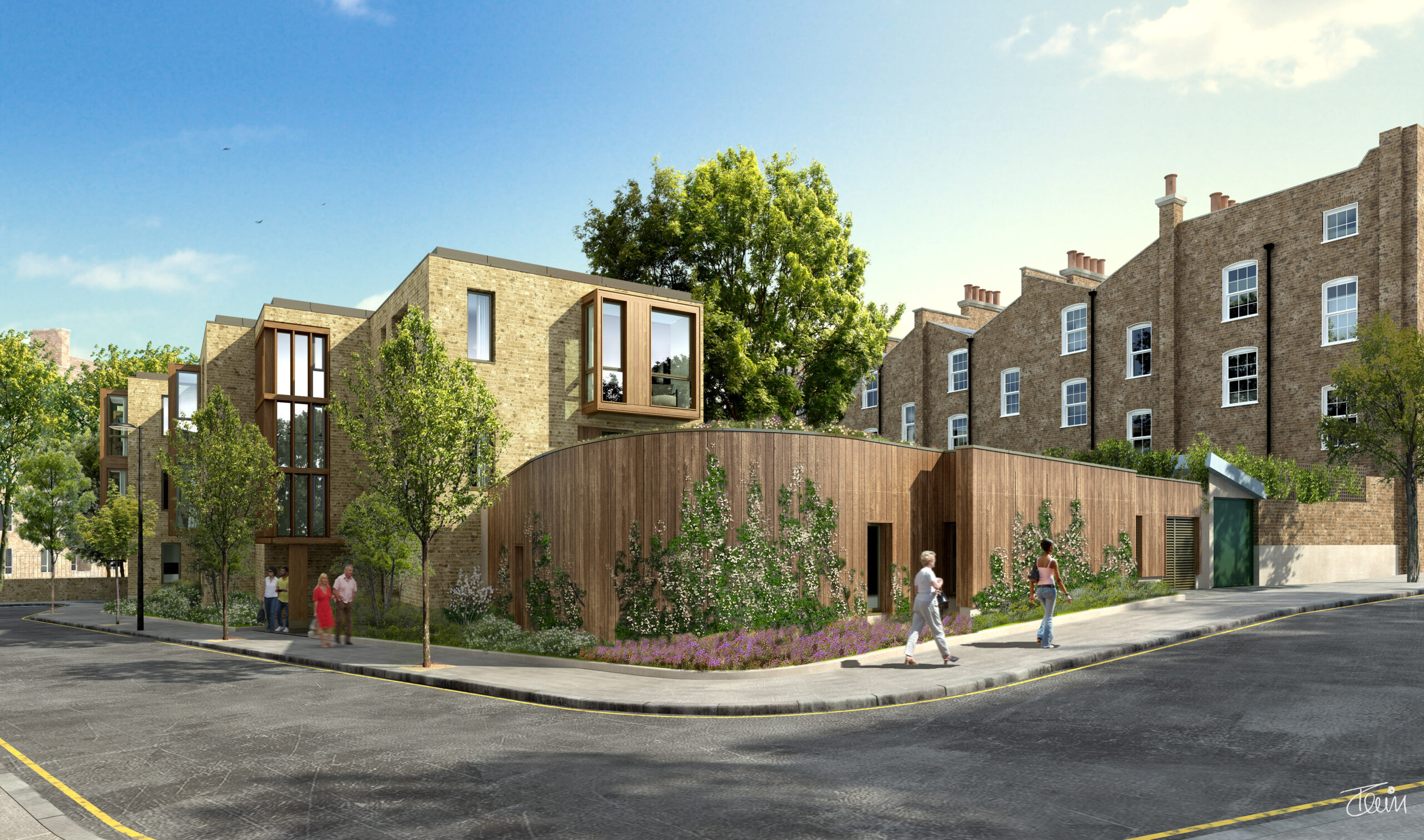 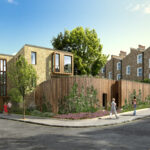 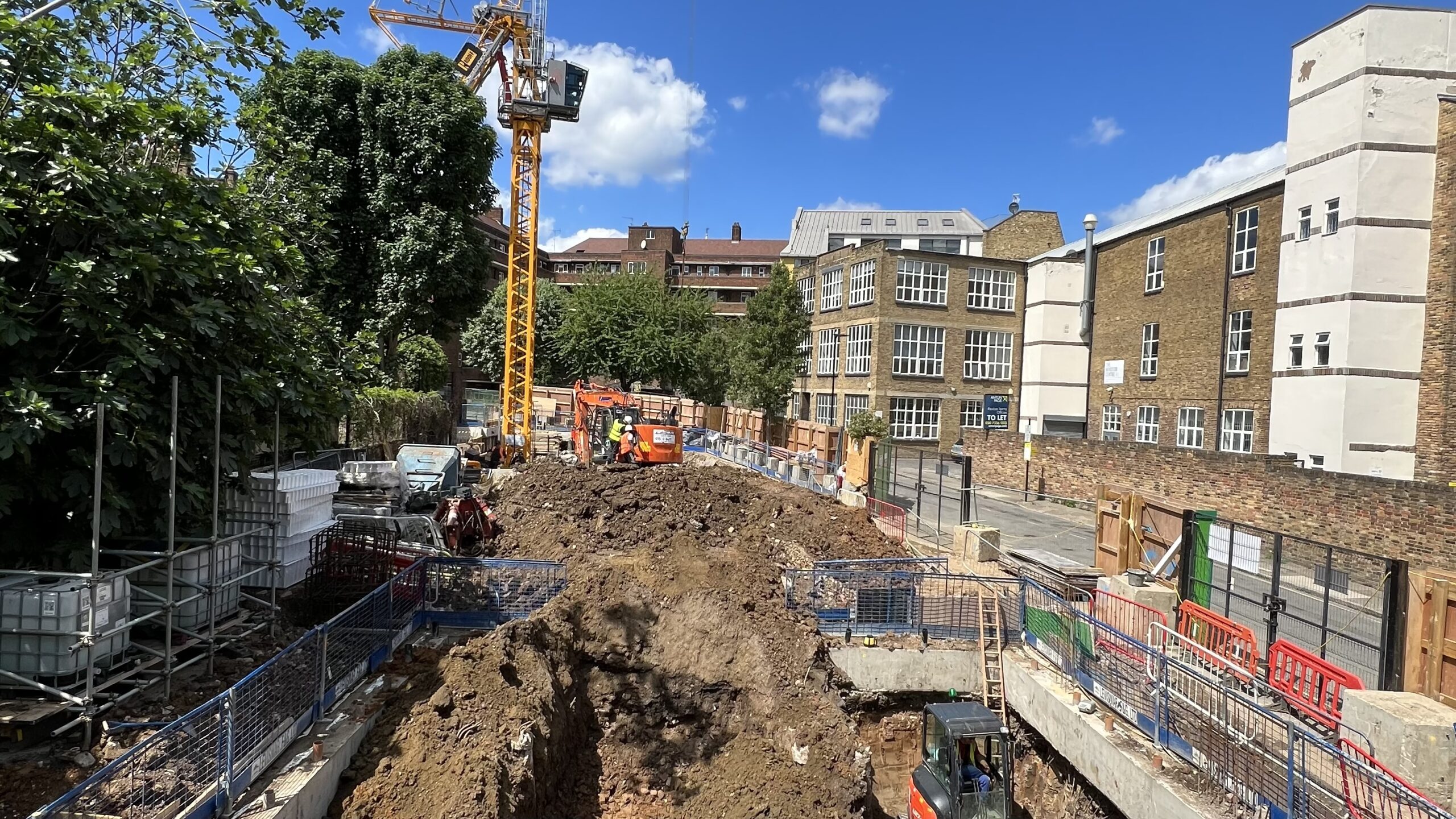 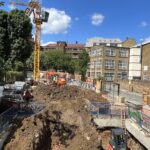 This scheme on a former garage site and car park consists of the construction of 11 supported living units of supported housing accommodation for Islington residents with learning difficulties.

In February 2021 we hosted a ground breaking ceremony when construction started for 15 new homes at Malmesbury Terrace in Canning Town. We were lucky enough to be joined on site by the Mayor of Newham, Rokhsana Fiaz. The new homes are part of the Mayor’s target of building 1,000 affordable homes in the borough. A year later we invited the Mayor back to site to see the progress and attend a Topping Out Ceremony, to mark reaching the highest point of the building. The event also celebrated the name of the new building, Jack Leslie Point.

Jack Leslie Point commemorates Jack Leslie, a Newham resident who was born in Canning Town in 1901 to a Jamaican father and English mother. Jack played football for Barking Town as a prolific striker before moving to Plymouth Argyle in 1921. He was called up to play for England in 1925. However, after finding out his ethnicity, the FA blocked his call up. 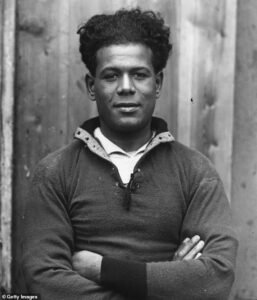